King's gear is a great next step toward endgame PvP gear. It can be found at the King's gear forge in West Archosaur, (519, 654) in game. Once crafted, you can even use it toward Emperor's gear. More info on Emperor's gear found here.

Each weapon costs 7,000 golden scrolls, with armor pieces being 5,500 golden scrolls a piece. There are three sets of armor, meant for Heavy, Light, and Arcane armor wearers. 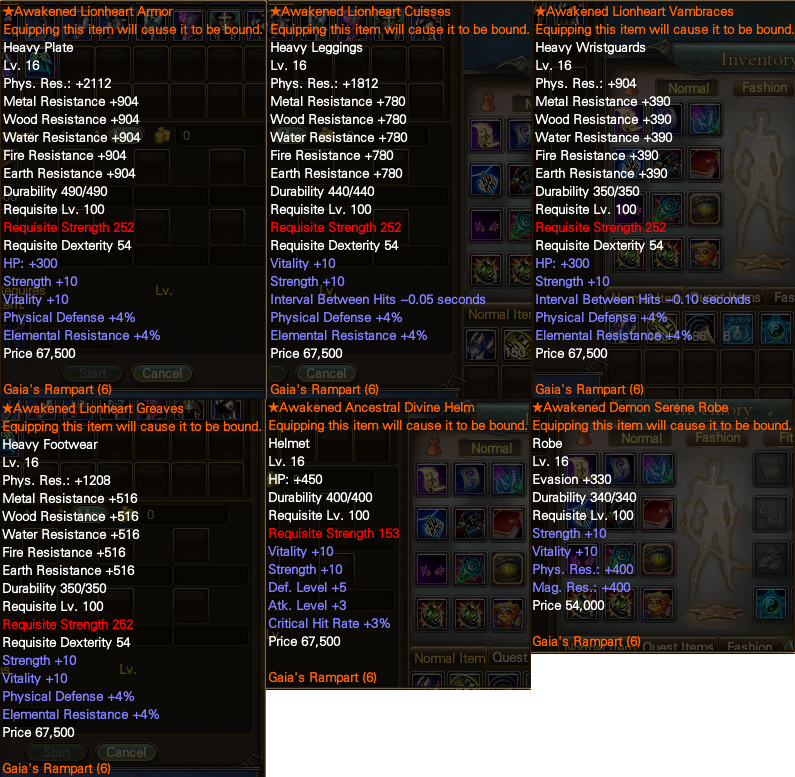 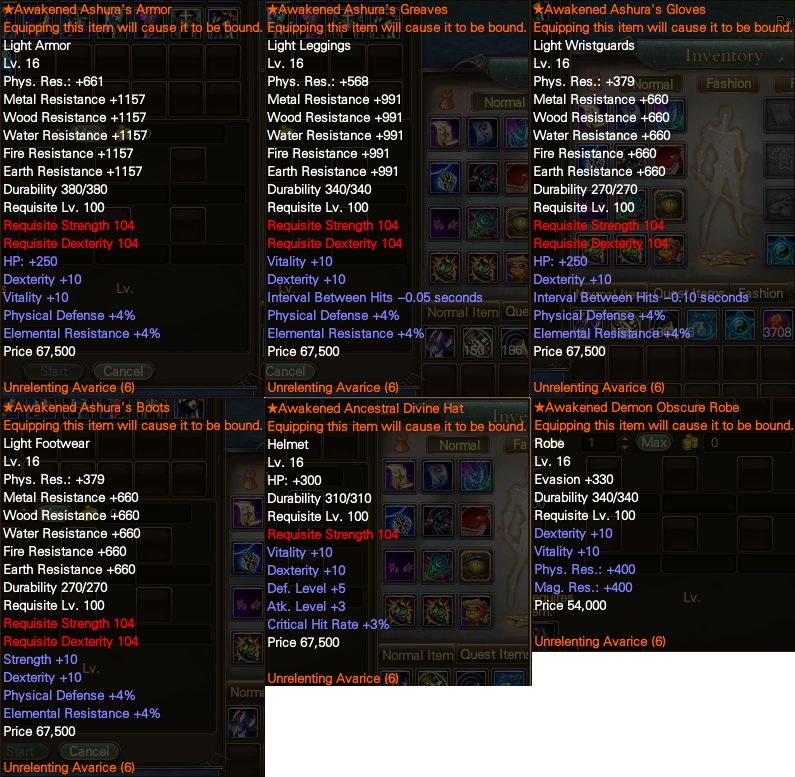 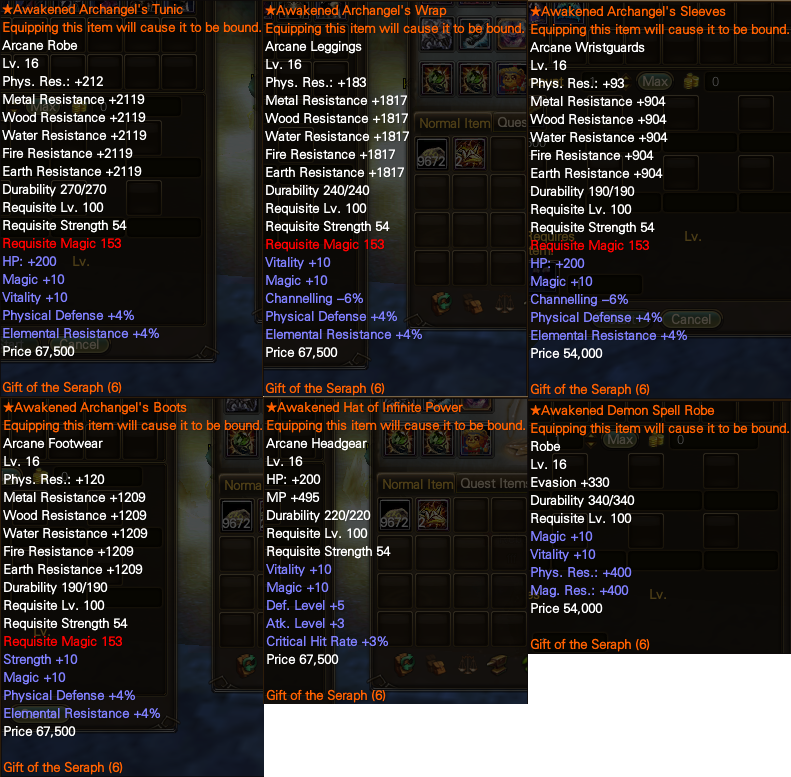 P
Painty is the author of this solution article.

Did you find it helpful? Yes No

Send feedback
Sorry we couldn't be helpful. Help us improve this article with your feedback.